The right times, techniques and equipment

Even non-expert gardeners can recognise it, with its leathery, lance-shaped leaves and eye-catching flowers. Let's talk about the oleander (Nerium oleander), an evergreen shrub indigenous to the Mediterranean region and cultivated widely as an ornamental plant. It blooms from May/June to September, producing clusters of single-coloured or variegated flowers in a rich palette of delicate or vivid shades, including red, pink, orange, yellow and white.

The oleander tends to have a bushy growth habit, but can be trained into a small tree. It is a shrub that can be used to create a spectacular hedge or even grown in pots (to be replaced periodically as the plant develops).

The oleander is fast-growing and reaches majestic proportions when mature, so carefully research the best location before planting it. If pruning oleanders is not vital for their wellbeing (as they require very little care), it can become necessary to limit their size and keep their shape in trim. In today's article, we find out exactly when and how to prune oleanders.

Oleander pruning: when is the best time?

When should you prune oleanders? It all depends on the flowering branches, which are the ones that produce flowers. Unlike other shrubs, oleander blooms in late spring and summer on young secondary branches, i.e. branches that are at least one year old and which begin growing in the same year that older branches develop flowers. Therefore, pruning should be done before vegetative activity restarts, so generally from late winter to early spring (between December and February). In colder areas you can wait until the end of March/April; whereas in milder zones where vegetative growth restarts earlier, you can prune oleanders in the autumn.

Pruning carried out before the vegetative restart, as in the case of the oleander, is called winter pruning or dry pruning. It is not suitable for all shrubs, especially very vigorous species such as the cherry laurel.

How to prune oleander: techniques and equipment

As we mentioned, oleanders need not only young branches but also a structure of older branches in order to flower. So, how should you prune oleanders?

Pretty but poisonous: it’s important to bear this in mind when pruning oleander. Every part of the plant is toxic to people and animals, including the seeds, roots, bark, leaves and fruits (the seed pods that appear after flowering). So, when pruning oleander wear utility gloves (or chain-resistant gloves if you need to use a chainsaw or pruner) and a protective face shield, then disinfect the tools once you’ve finished. Don’t burn the pruned branches, as they will release toxic smoke.

Pruning can involve either completely removing or shortening the branches of shrubs and trees. In both cases, it is crucial to cut at the correct point in order to minimise pruning stress: want to find out more? Check out in our article on how to prune a tree.

Have you recently started pruning? Here is a rundown that tells you all you need to know about pruning. 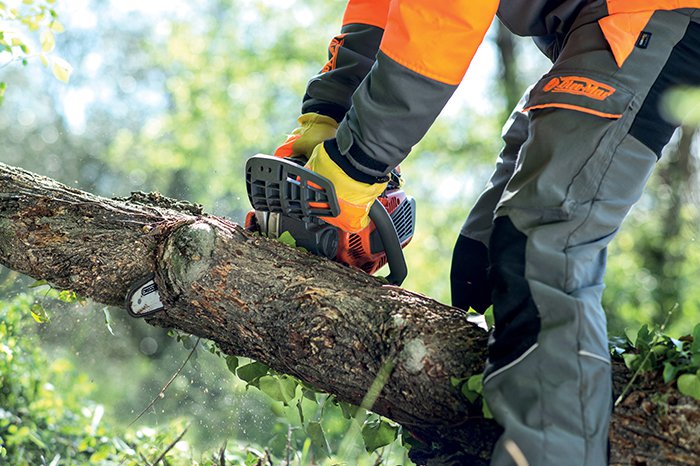 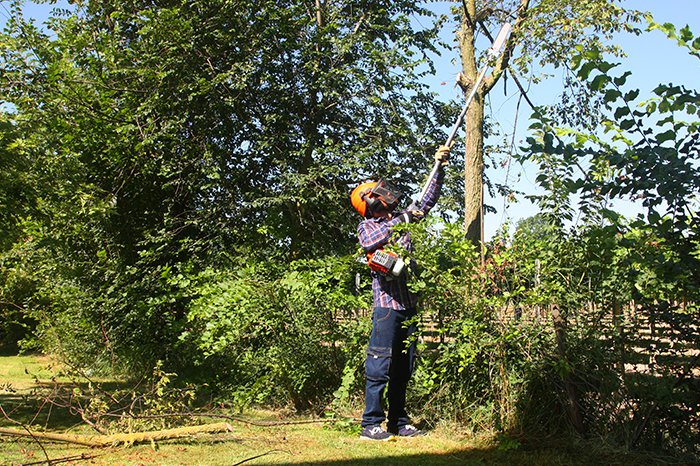 Although hardy and tough, oleander is prone to numerous diseases, including branch canker, knot and fungal diseases such as powdery mildew and septoria. It is also vulnerable to various parasites such as aphids, spider mites, scale insects and thrips. To prevent and treat all of the above you can apply specific products with a mistblower, or even a blower that converts into a mistblower.

On the subject of spider mites, aphids, scale insects, thrips and powdery mildew, learn how to identify and eradicate the most common plant pests and select the right natural treatments.